RESEARCH PROJECTS DURING THE EXPEDITION

The Katharsis II voyage around the Antarctic offers a unique opportunity
for scientific research. The expedition – with its assumptions of sailing south
of the 60th parallel – offers prospects of researching areas
of the Southern Ocean never before visited by scientists. 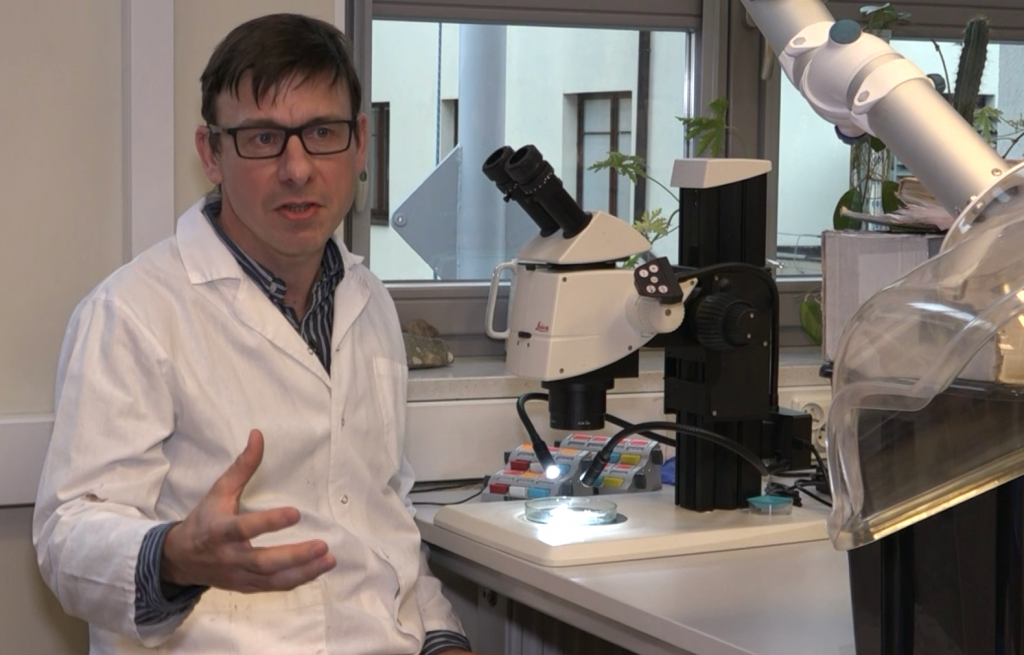 Katharsis II will participate in the ARGO international scientific programme (www.argo.ucsd.edu). The purpose of the project is to research changes to global oceans, identify climate changes on a scale from months to decades, and create instruments allowing to predict processes occurring between the ocean and the atmosphere.

Related research focuses on global measurements of salinity and water temperature with the use of specialist profiling floats. These autonomous appliances allow 100,000 research immersions per annum, ranging from the surface to depths of 2,000 m. The crew of Katharsis II intend to launch several such specialist instruments en route; once activated, they will provide data from rare locations, thus contributing to our knowledge of the ocean and rapid changes occurring within.

Katharsis II will also participate in a proprietary academic project of the Institute of Oceanology of the Polish Academy of Sciences. Over recent years, contamination caused by the presence of plastic in oceans has risen above all acceptable standards. Oceans are fouled both by large pieces of plastic (such as PET bottles) and micro-particles invisible to the human eye. All forms of plastic often have adverse impact on the fauna and flora of our planet, and thus – indirectly – on humans. Has plastic reached the waters around Antarctica, isolated from the remaining part of the planet by a grid of marine current systems? Research conducted from aboard the Katharsis II will answer the question. This part of research will chiefly target an analysis of plastic micro-particles (300 µm to 5 mm in size) potentially present in the Southern Ocean. We hope not to detect any plastic in these waters. This environment is listed among the last pristine areas of the Earth. We also hope that our research shall contribute to further intense protection of this corner of our world, the only one of its kind. 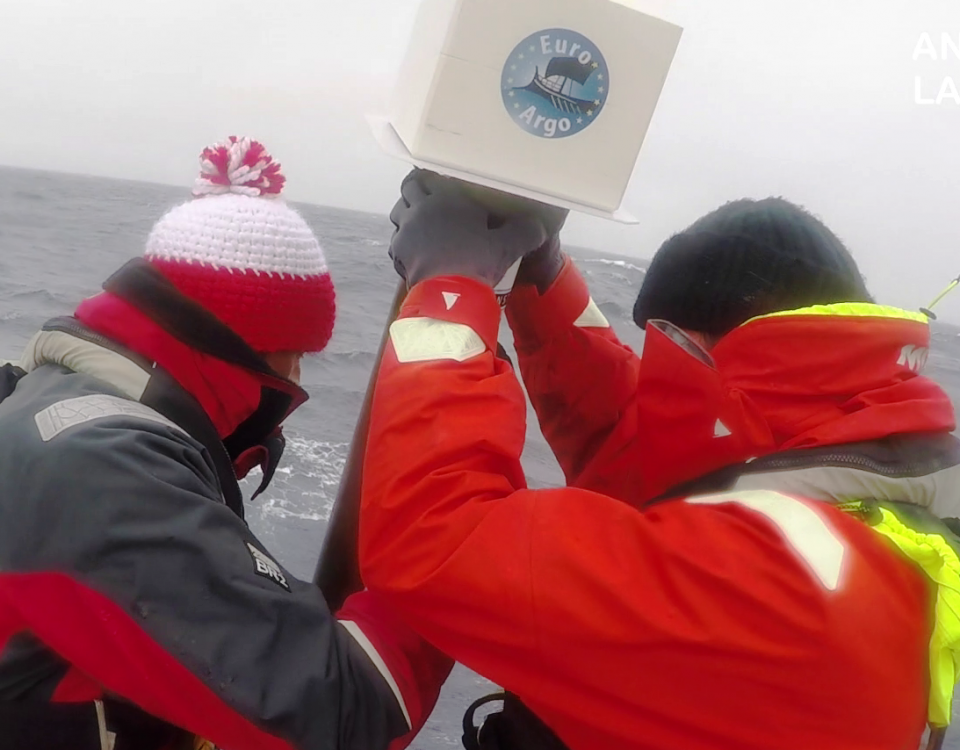 Purely sailing-related purposes apart, Katharsis II’s voyage around the Antarctic had an itemised research programme. At this stage, it can be declared that all programme assumptions have […]
Do you like it?1
0 Read more 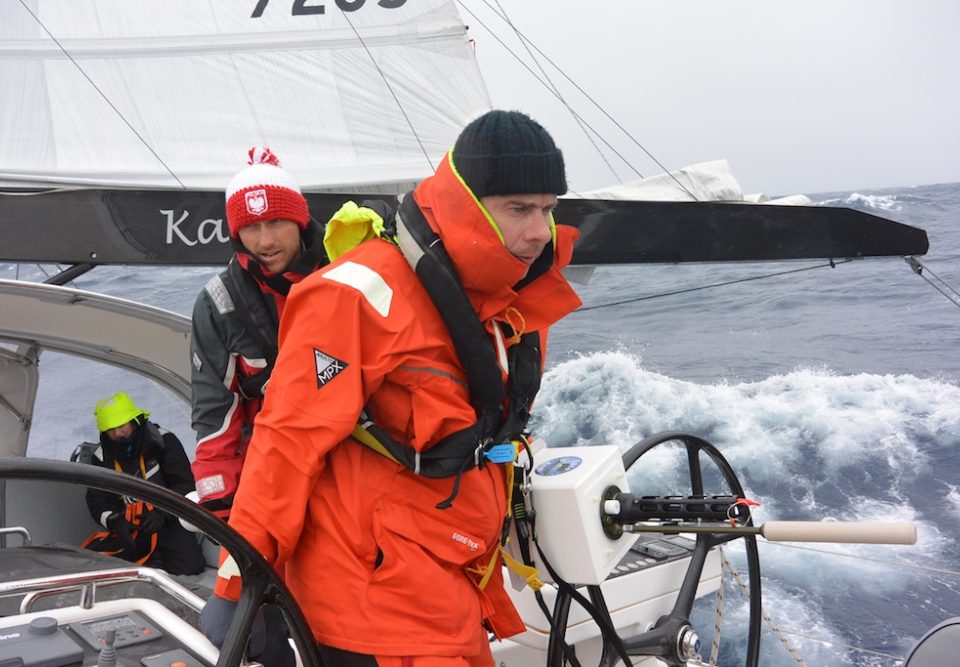 A sailing expedition, consisting in a voyage of approximately 100 days through some of the world’s most difficult seas and oceans – including the circumnavigation of […]
Do you like it?1
0 Read more

While the Antarctic expedition lasts, teamed up with the Institute of Oceanology of the Polish Academy of Sciences, Katharsis II crew will be conducting special scientific […]
Do you like it?2
0 Read more 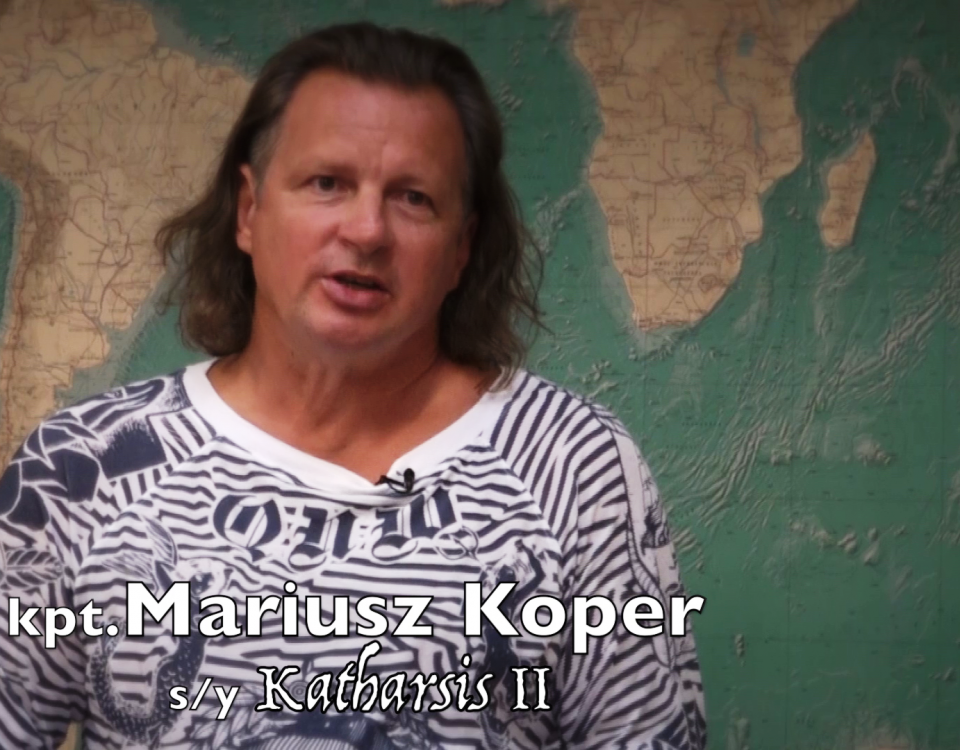 Thanks to the mutual agreement between the Katharsis II  expedition and the Institute of Oceanology of the Polish Academy of Sciences the sailors will conduct a […]
Do you like it?2
0 Read more